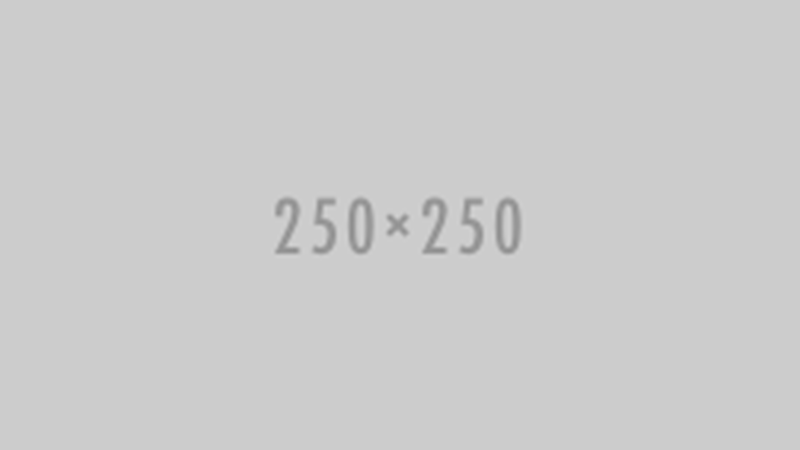 With the first month of Autumn underway, many homeowners across the UK are thinking about turning on the heating for the first time in a few months and for those homeowners who are on heating oil the good news is oil is the cheapest form of energy and has been since January 2015 say heating oil trade association The Federation of Petroleum Suppliers (FPS).

Following the release of the most recent energy comparison report produced by independent provider of comparative home heating costs, Sutherland Tables, latest figures show that heating a typical three-bedroom home on oil, using a condensing boiler is now just £840 per annum. For those on LPG the average cost is £1524 per annum, electricity is £1910 per annum and traditional gas heating £967 per annum. This means that an oil condensing boiler is also substantially cheaper to run than any renewable heating option with wood pellets costing £1283 per annum and air source heat pump radiators £1681 per annum.

Dawn Shakespeare from The Federation of Petroleum Suppliers says: “In the UK there are around 4 million homes off grid and not connected to mains gas, these are in the main rural households and approx 1.5 million of those heat their homes using oil so the latest figures will be welcomed especially as those on LPG, Gas and Electricity have seen prices rise in 2017.”

“Oil has been the cheapest off grid energy option since July 2014 and there is more homeowners can do to both save energy and save on bills.  Boilers should be serviced at least once a year to ensure they are running efficiently and are able to cope with the upcoming winter. If you have an older boiler, you may want to upgrade to a modern condensing oil boiler as this will reduce fuel consumption by around 20 percent and therefore cut fuel costs significantly.”

The FPS has joined forces with other trade associations to lobby the Government to introduce a nationwide boiler replacement programme to help the 400,000 households in Great Britain still relying on standard efficiency oil boilers to upgrade to high efficiency condensing models.

The FPS also recommends checking your tank, pipes and other equipment for leaks, damage and interference once a week. Any problems should be fixed as soon as possible by an Oil Firing Technical Association (OFTEC) technician. For more information, visit www.oftec.org.uk   You should also arrange for the boiler and tank to be serviced at least once a year by an (OFTEC) technician.

In addition to checking oil tanks and heating systems, FPS is keen for consumers to make the most of oil prices by buying before winter arrives and to plan for ways to reduce energy costs during the colder months.

It makes sense to buy now, especially as the price of oil is so low and many heating oil suppliers have monthly payment schemes available to help spread the cost if customers are worried about paying for the cold season upfront. This way, it works out far cheaper over the course of the year and you still have plenty of oil when you need it most.

The FPS has a dedicated area on the Oilsave website for finding the nearest FPS Member oil suppliers and OFTEC registered boiler technicians, as well as an area for advice on keeping costs to a minimum.

weboil.co.uk We provide high quality home heating oil for families in the UK.

We accept all major credit and debit cards.